Why G62 is Simple to Apply Every Day 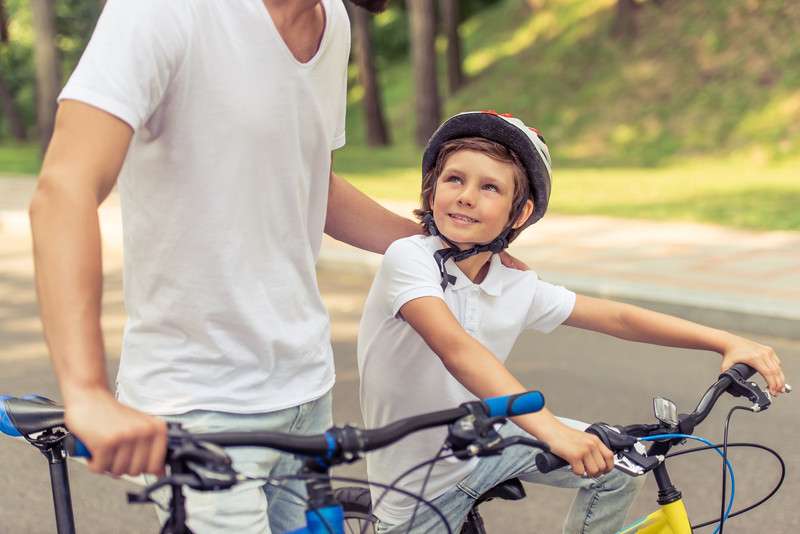 Dan and the boys headed off before the sun rose.

Bikes loaded on the bike rack, water bottles filled with extras chilling in the cooler for after the ride. The boys tossed light jackets quickly onto their backs as they headed for the truck.

An early morning bike ride followed by breakfast of their choice. The boys’ grins said it all: time alone with Dad.

Susie watched as Dan walked out behind the boys with his thermal mug of fresh coffee. His grin was even bigger. Susie wasn’t sure if Dan or the boys were more excited.

Waving as they pulled out of the driveway, she smiled, thankful they had this time together.

Now to enjoy some quiet before the rest of the family awoke.

About 30 minutes into their bike ride, Dan and the boys faced a hill about a half mile long. Since they’d just come down a hill they all had good momentum as they began the climb. Dan shifted down to “granny” gear on his new bike. He loved the lightweight frame, the new tires gripping the pavement well, and the multiple gears.

Steve’s new 10-speed bike, a middle of the line frame and gear assembly, was a step up from his 3-speed. He was quickly learning how to use the different gears to his advantage.

However, about halfway up, Steve started slowing down, his legs pumping slower and more deliberately.

“Gear down, Steve,” Dan called, coming up from behind.

Steve shifted to his lowest gear but continued to get slower. By the time Dan pulled up alongside him, Steve was definitely tired, about to stop and walk the rest of the way up the hill.

Before Steve realized it, Dan reached over and began to push Steve up the hill.

“A what?” Steve asked breathing heavily. “What does that mean?”

Dan explained, “In Galatians 6:2 we’re told to bear one another’s burdens. That’s what I’m doing. I’m giving you a G62 push so we will make it up the hill together.”

Cresting the summit of the hill, they both relaxed and raced down the other side. Soon they reached the parking lot and loaded their bikes onto the bike rack.

On their way to the boys’ favorite restaurant, Steve asked Dan again about the G62 push.

“What’s that?” Sam asked, since he’d ridden ahead and hadn’t heard the explanation earlier.

Dan explained again. “In Galatians 6:2, the Bible says we are to bear one another’s burdens. When Steve got really tired back there on the big hill, by pushing him up the hill, I was helping to bear his burden. He needed help to overcome a difficulty and I helped him. A G62 push.”

Can you relate? I can.

When was the last time you either gave a G62 push or received one? Tell me about it in the comments below.