You Are A Masterpiece 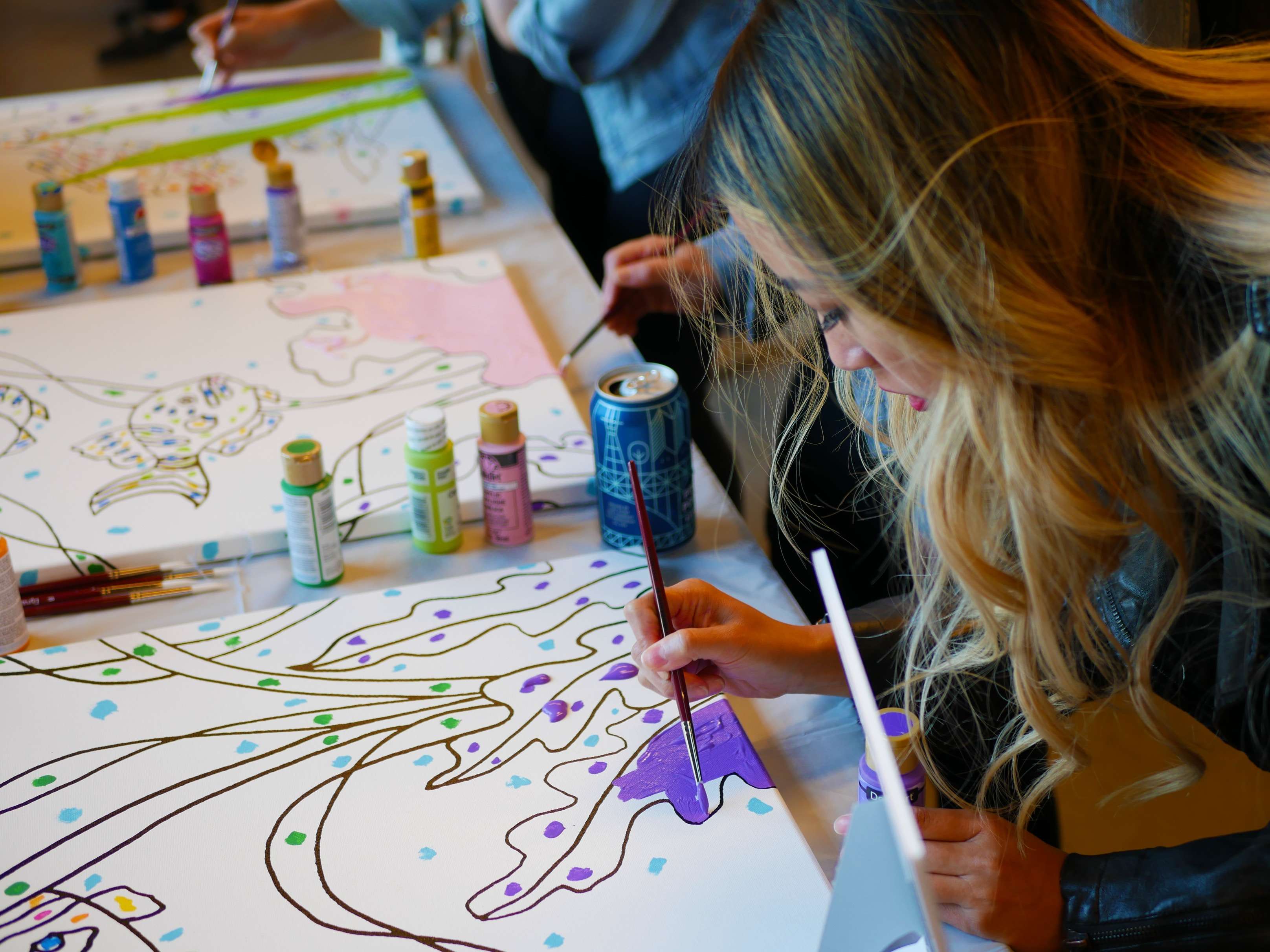 She dances around in colorful clothes, a scarf, some feathers, a few beads, a purse. “Look at me, Mommy, I’m a ballerina!” Away she twirls, sweeping her Mommy’s heart with her.

He straps on his Dad’s vest, his boots, his hat, muddy hands a testament to his latest project. “Look at me, Mommy, I’m building a fort.” His cars, trucks, and trains are gathered round his fort, a beautiful work in progress. The sounds of motors, beeps, construction sweeping his Mommy’s heart.

Joseph Joubert says that imagination is the eye of the soul. One of the many things I love about children is experiencing their imagination — their uninhibited ability to believe what they don’t see to be real.

The places in our minds that often seem more real than where we reside.

She stands in front of the mirror putting the finishing touches on her hair. Her eyes are tired, dark circles she tries to conceal. The sparkle is gone.

He grabs his coffee, keys, and jumps in the car. Heading off to another routine day.

Where did his imagination flee? When did she stop dreaming?

I like nonsense, it wakes up the brain cells. Fantasy is a necessary ingredient in living, it’s a way of looking at life through the wrong end of a telescope. Which is what I do, and that enables you to laugh at life’s realities. Dr. Seuss [Italics mine]

For too many years, I lost the ability to dream. I replaced my dreams with what is, what has to be, the tyranny of now. I allowed myself to be trapped in lies of disillusionment. I quit living in the present. I closed the eye of my soul.

But my soul wouldn’t be silenced. It cried out to respond to the Creator and the imagination He designed in me. My soul struggled to break free from the tyrannous cage I’d chosen as my home.

Imagination
it is a contemplation
place where food turns thought

My Creator, my Heavenly Father, gives the ability to dream, to imagine, to be creative as He is. He gives me the ability to lean in to Him, to learn from Him, and flourish. He says we are His masterpiece! His poiema. His one-of-a-kind work of art.

You are His masterpiece.

What an extraordinary truth!

We are all endowed, by the Creator, with the ability to imagine, to dream, and to create.

Reason is the natural order of truth; but imagination is the organ of meaning. C.S. Lewis

Today, open your eyes to the dream trapped in your soul. Open the cage door to let it free. Explore the nuances of that dream. Let your imagination soar.