Would you do what these people did? 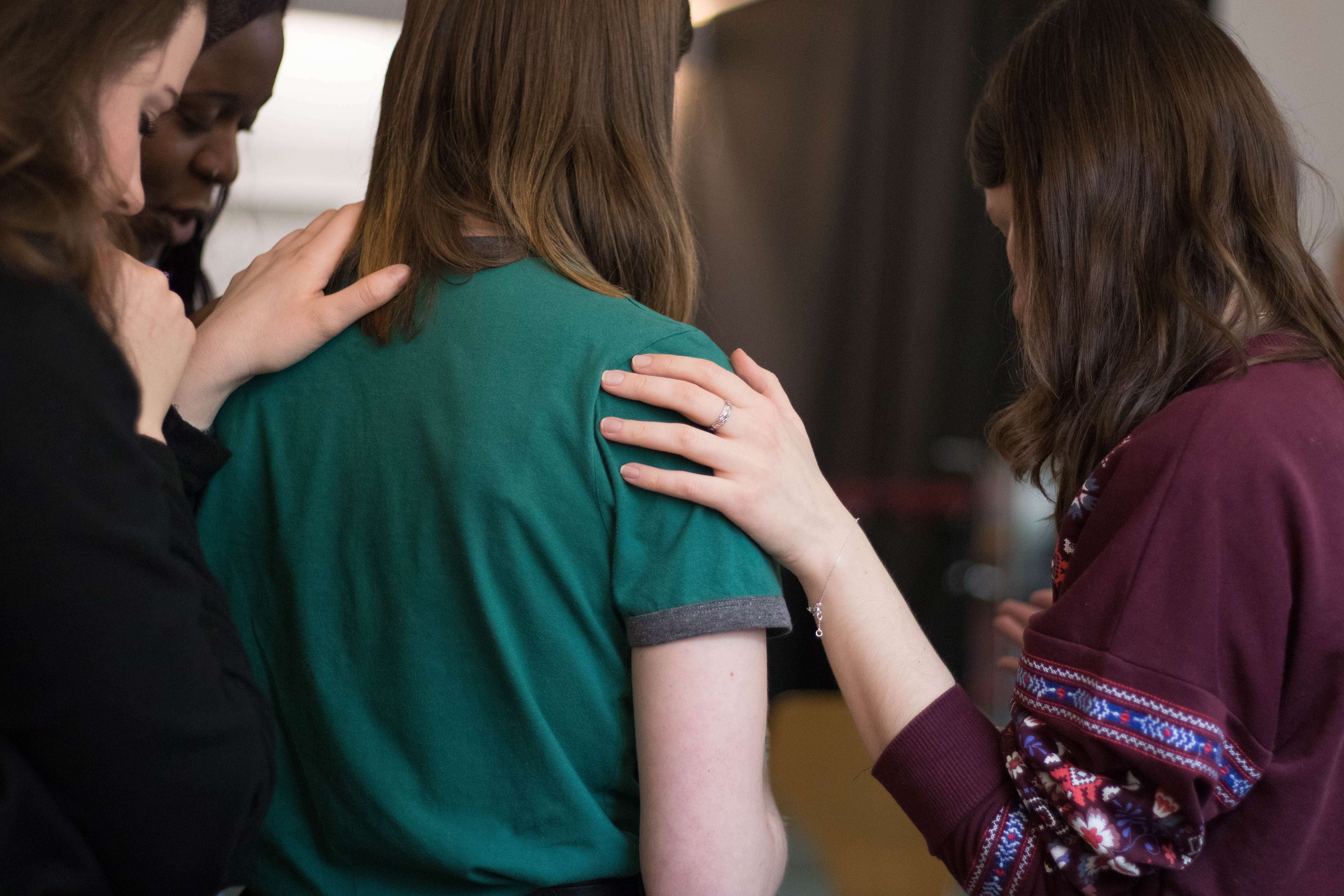 Today, in the United States of America, we celebrate the signing of the Declaration of Independence. It is a bold, audacious document signed by a group of people who believed that the tyranny they lived under was not of God.

“In every stage of these Oppressions We have Petitioned for Redress in the most humble terms: Our repeated Petitions have been answered only by repeated injury. A Prince, whose character is thus marked by every act which may define a Tyrant, is unfit to be the ruler of a free people.”

These colonists weren’t just banding together because they didn’t like the tea, the condition of the roads, or that they didn’t have baubles and doo-dahs someone else had. They took this bold audacious stand, at the risk of their lives, because repeated attempts at a peaceful and rational discussion on the common rights of a governed people were met with either silence by the King or vicious attacks and increased oppression of people who were loyal to his crown.

They were not advocating anarchy. They simply stated that:

“We hold these truths to be self-evident, that all men are created equal, that they are endowed by their Creator with certain unalienable Rights, that among these are Life, Liberty and the pursuit of Happiness. — That to secure these rights, Governments are instituted among Men, deriving their just powers from the consent of the governed,..”

And many of these men who linked arms together did pay a high price—either their death or the death of those they loved.

They believed in a common goal. They fought for a common cause.

Don’t for a minute believe, they agreed on absolutely everything. But, they set aside their disagreements to focus on the BIG picture—the right of all men in these United States to be governed of the people, for the people, and by the people.

They changed their world and our world in the United States.

Why is this important to your family?

Because your family is under attack today. You need help. Who are you linking arms with today as you lead your family as God directs you? At the very minimum, you and your spouse need to be fighting for each other and your family.

However, if you and your spouse aren’t linked together with other couples who have the same value system, you are vulnerable to attack. And the enemy is eagerly looking for his opportunity to destroy your family.

The Bible says it this way:

It’s better to have a partner than go it alone.
Share the work, share the wealth.
And if one falls down, the other helps,
But if there’s no one to help, tough!

Two in a bed warm each other.
Alone, you shiver all night.

By yourself you’re unprotected.
With a friend you can face the worst.
Can you round up a third?
A three-stranded rope isn’t easily snapped.

Today, as you, your family, and your friends celebrate 4th of July, look around you to see where you need to shore up your family’s defenses.

It doesn’t take a village, who may not hold to the same values. But it does take intentional partnering up with those who hold your belief systems.

Lone rangers get picked off by the enemy. The United States’ founding fathers knew this.

They banded together and changed the world, their families’ lives, and their legacy.