What’s So Great About Personal Coaching? 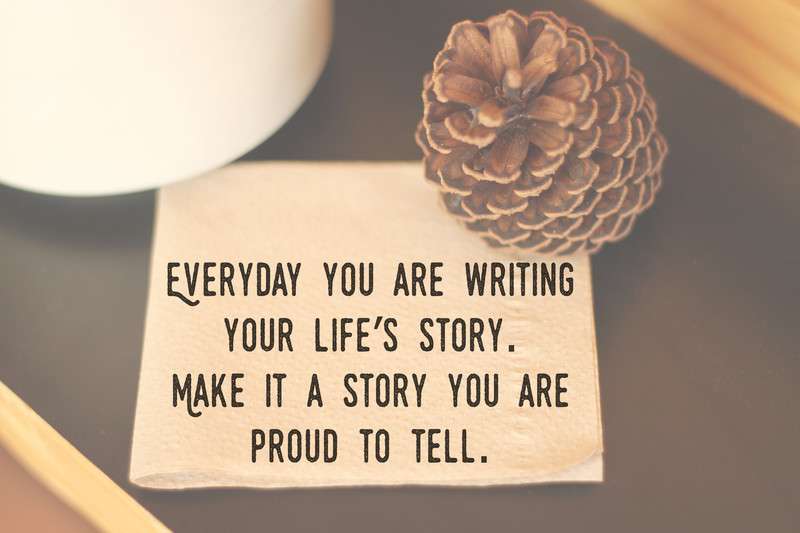 As the person in charge of the personal coaching talked through an issue with another person in my group, my heart thumped. I knew I needed to voice the belief I’d been struggling with for years. But, how could I? If it voiced it, the group would know how messed up I was.

Finally, he called on me. With halting words, I stammered, “There’s nothing special about me.” And the tears flowed.

I was stuck, convinced that my life would always be this way. Mired in the belief that while others were doing great things, I was destined for mediocrity.

I wasn’t one of the chosen ones.

What followed next changed my life forever. He asked, “Are you tired of living in chronic pain? Are you willing to do the hard work necessary—the acute pain—to move forward in your life?”

Over the next few minutes, my coach walked me through the lie I believed. In the process, I discovered that the group didn’t judge me, they cheered as I moved away from it and into the truth. What I feared didn’t come true. I wasn’t rejected. Instead, I was embraced by others sharing the journey.

What secret fear are you harboring? Do you have a secret belief about yourself you have never voiced? What do you fear might be true?

I’ve been where you are.

Here’s what a personal coach does for you:

For the first time, I believed I wasn’t stuck. I borrowed my coach’s belief in me and took the next small step. When our group met the next week, my fledgling confidence blossomed as they celebrated my forward motion.

Over the next couple of months, I took a series of small action steps. Alone they appeared insignificant, but together they comprised a massive change in my personal life.

Finally, my coach challenged me to write and publish an e-book in thirty days. Thirty days? I thought he was crazy. But he wouldn’t budge. This challenge resulted in the early manuscript for 5 Lies Moms Believe, originally published as an e-book entitled, The Top 5 Lies Moms Believe. To my surprise, it hit #1 on Amazon in the first week of its release. 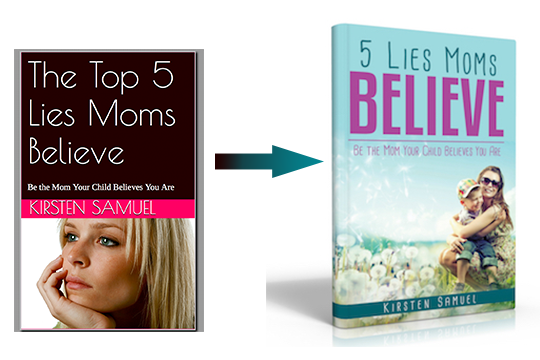 Without his coaching and steadfast belief in me, I wouldn’t have written this book or published it. Without personal coaching, I’d still believe there was nothing special about me to offer the world.

What would change in your life if you had someone who believed in you, who was willing to call out what you can’t see right now? That’s what a personal coach will do for you.

Are you ready to stop the chronic pain cycle? A wise person once said, “If not now, when?” Find out how you can take your first step out of chronic pain by please reach out. I promise to listen without judgment and help you take the next step.