What if peace came on the heels of a new dance? 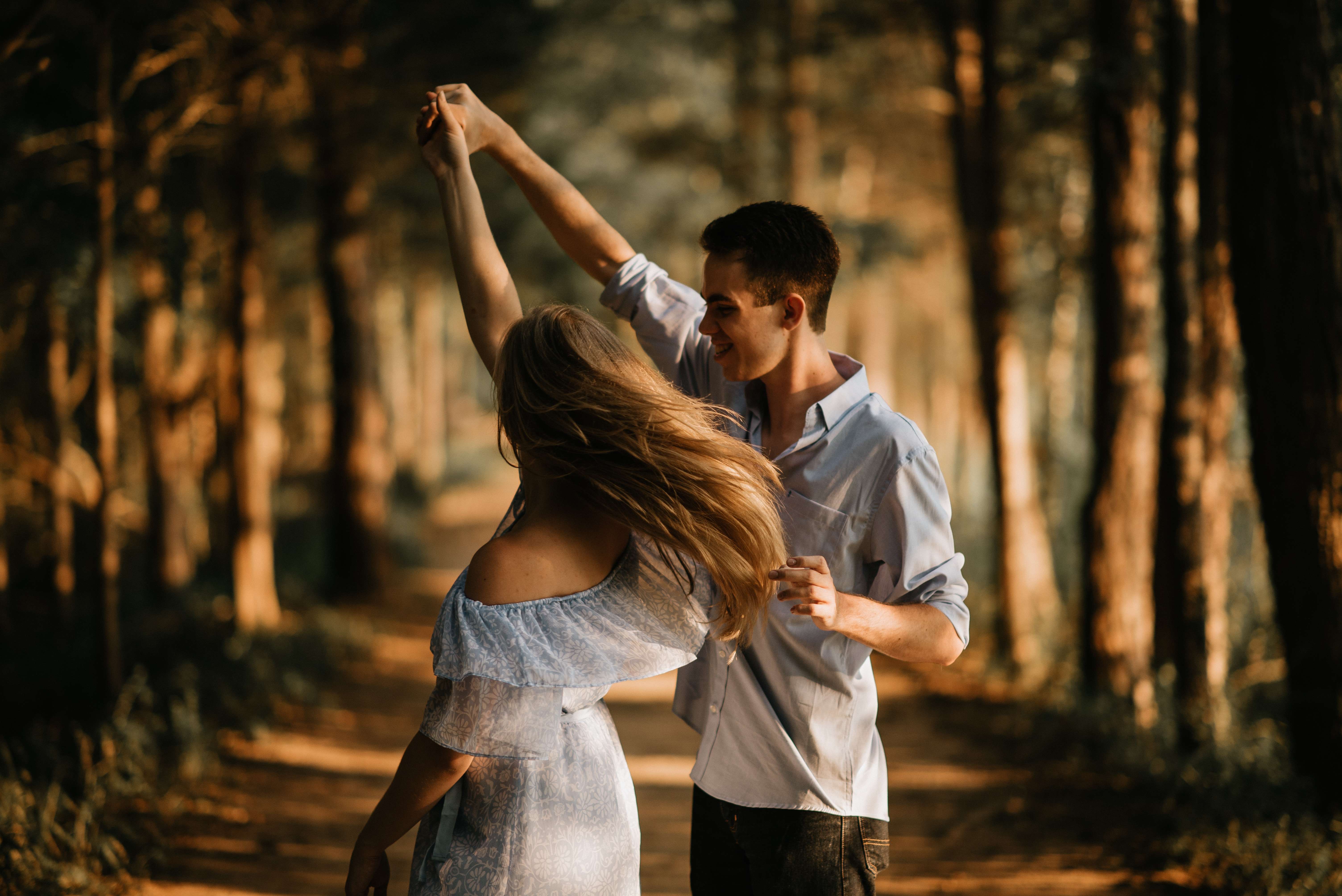 You’ve probably read, or at least heard, Aesop’s Fable, The Tortoise and the Hare,  and laughed at the silly Hare’s bragging and the Tortoise’s plodding along.

I always wanted to be the Hare—to move quickly and speedily.

I’m a Plodder. Always have been; always will be.

No matter how fast my brain says I can move, my body plods along. There’s no changing my speed—trust me I’ve tried. I wish I could strap on a jet-pack to get things done more quickly.

I married a Jackrabbit. My husband moves around me at lightening speed. He always has; he always will.

There are times, I must admit, when I get exhausted just watching him move from one thing to the next while I plod along. Guess he got that jet-pack.

This speed difference creates interesting dynamics in our relationship. Sprinkle in my stubborn nature and we have a recipe for either intense confrontation or hilarity.

Early in our marriage, we planned our first trip together. My husband wanted to leave first thing in the morning. For him, that meant no later than 6. While he was at work the day before, I packed up as much as I could so we could throw the last minute things in the suitcase in the morning and be on our way. I plodded along. All was good.

When the alarm went off at O-dark-thirty, we both got up. Jackrabbit moved at his normal pace. So did Plodder.

That’s when the sparks started to fly.

And on this went…and escalated. By the time we got in the car, we were both frustrated and upset. The trip no longer fun.

Because I moved so slowly, he didn’t think we’d leave on time and became frustrated.

Because he pushed me, my stubborn nature kicked in causing me to slow down even more. I knew what time he wanted to leave, but I didn’t want to be pushed. A successful way to ease the situation, right?

We laugh hysterically about this now. Eventually, we learned to give each other the grace to get things done in our own way. Even if our way didn’t mesh with the other person’s way. We learned to move together in an understanding dance instead of competing against each other.

We began the extraordinary journey of living in harmony with our best friend.

I’m so thankful for Jackrabbit’s speed. One time while hiking, our youngest got dangerously close to a limestone cliff edge. As he was backing up toward the edge, not realizing the danger he was in, my Jackrabbit shot toward him and caught him just in time. My Plodder’s legs wouldn’t move fast enough.

Things get done…most of the time.

We leave on time…most of the time.

The Jackrabbit and the Plodder have learned how to dance together in mutual understanding. It’s not perfect, but it is beautiful.

Are you married to someone that functions at a different speed than yours? What ways have you found to dance together? Leave a comment below. I love to hear your stories.