6 Reasons Why Pornography Was NOT Able To Destroy My Marriage 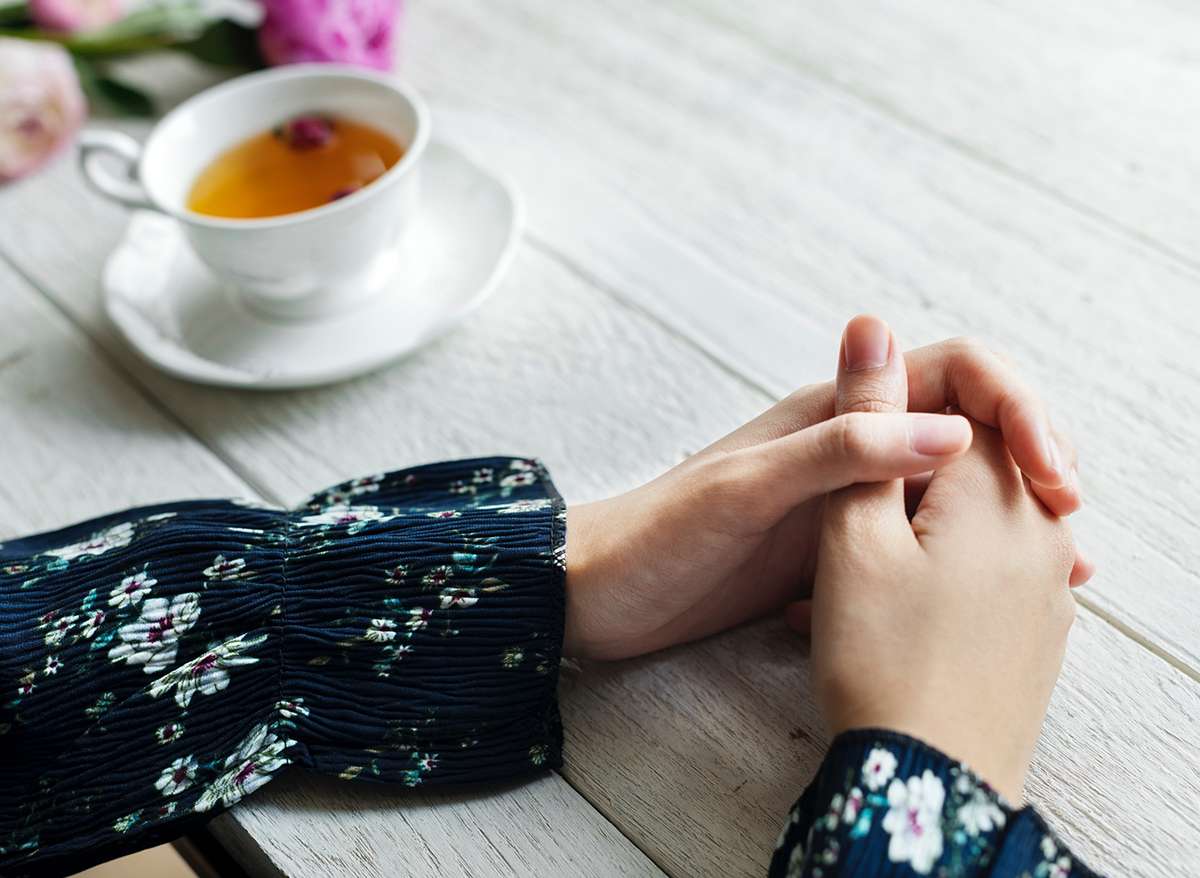 Those statistics are staggering, but not surprising.

My marriage contributed to the statistics. My husband was addicted to pornography.

That was almost 12 years ago. We are still married and far happier than we were before my world came tumbling down.

One question I often get asked is why I stayed.

Why did I stay in my marriage after being betrayed? It’s a hard question to answer. Many believe that infidelity or sexual betrayal of any kind is biblical grounds for divorce.

Honestly, I believed the same thing.

With the initial shock of Dave’s revelation, I was numb and reactive. When he asked if I would leave him, I replied, “No.”

However, I didn’t know at that point. I reacted. Probably from my deeply held beliefs that divorce was not an option.

When we married I promised to stay with this to the end. Promise. My word. My integrity. All this was on the line.

But he’d broken his word already.

My mind and emotions ricocheted from one end to the other. I had grounds for divorce. He’d rejected me by turning to something unreal to fulfill his desires.

I hurt. No, that’s not strong enough. I gushed pain I didn’t know existed from every fiber of my being.

Then came the panic. What should I do? I had no idea. I’d never been in this position before.

Who could I talk with? My spirit screamed, “No one! No one must know. You’ll be destroyed.”

But I knew I needed help—quickly. Which is the smartest thought I had that night in the midst of the vilification of Dave and other less productive thoughts.

Once I overcame my fear of exposure and rejection from others, I found the first words of hope. And I needed those words.

Yes, my wounds, my pain was real. Yes, my marriage was broken. But could it heal? With those simple words, I hoped it could.

So why did I stay? The reasons varied greatly.

My reasons for staying in my marriage were muddled, messy, chaotic, and selfish.

At the time, I couldn’t tell you why I didn’t walk out. I only know I didn’t. And I believe that was God directing stubborn me, even when I didn’t want to listen.

“We have seen countless situations in which husbands have been involved in homosexuality, prostitution, self-gratification, pornography or habitual affairs for years. The wives of virtually all of these men felt they had biblical grounds for divorcing their spouse when his sin was exposed. However, many have seen God miraculously and suddenly grant the gift of repentance to their spouse. These “re-born” marriages are living testimonies of the power of the Cross—a power greater than any sexual sin known to mankind! I’m thoroughly convinced that no marriage is beyond God’s ability to restore.”

Looking back (hindsight always clarifies things), I know that God protected me from myself.

Dave’s addiction provided the impetus for my healing as well.

And in the process of healing us individually, God worked a miracle in our marriage. He didn’t simply restore our marriage, he remade it into something entirely new and exciting.

The full story is in my book, Choosing a Way Out: When the Bottom Isn’t the Bottom.

If your marriage has been hurt by pornography addiction, I understand your pain.

There is nothing like the pain of betrayal in your marriage. However, there is a way out besides divorce. It’s not an easy choice to make, and it’s not for everyone.

But I know that you can make the difficult choices to claim your worth, define your healthy boundaries, and seize God’s best for your life. Wives, come talk with me.