By Kirsten D SamuelSeptember 10, 2021No Comments 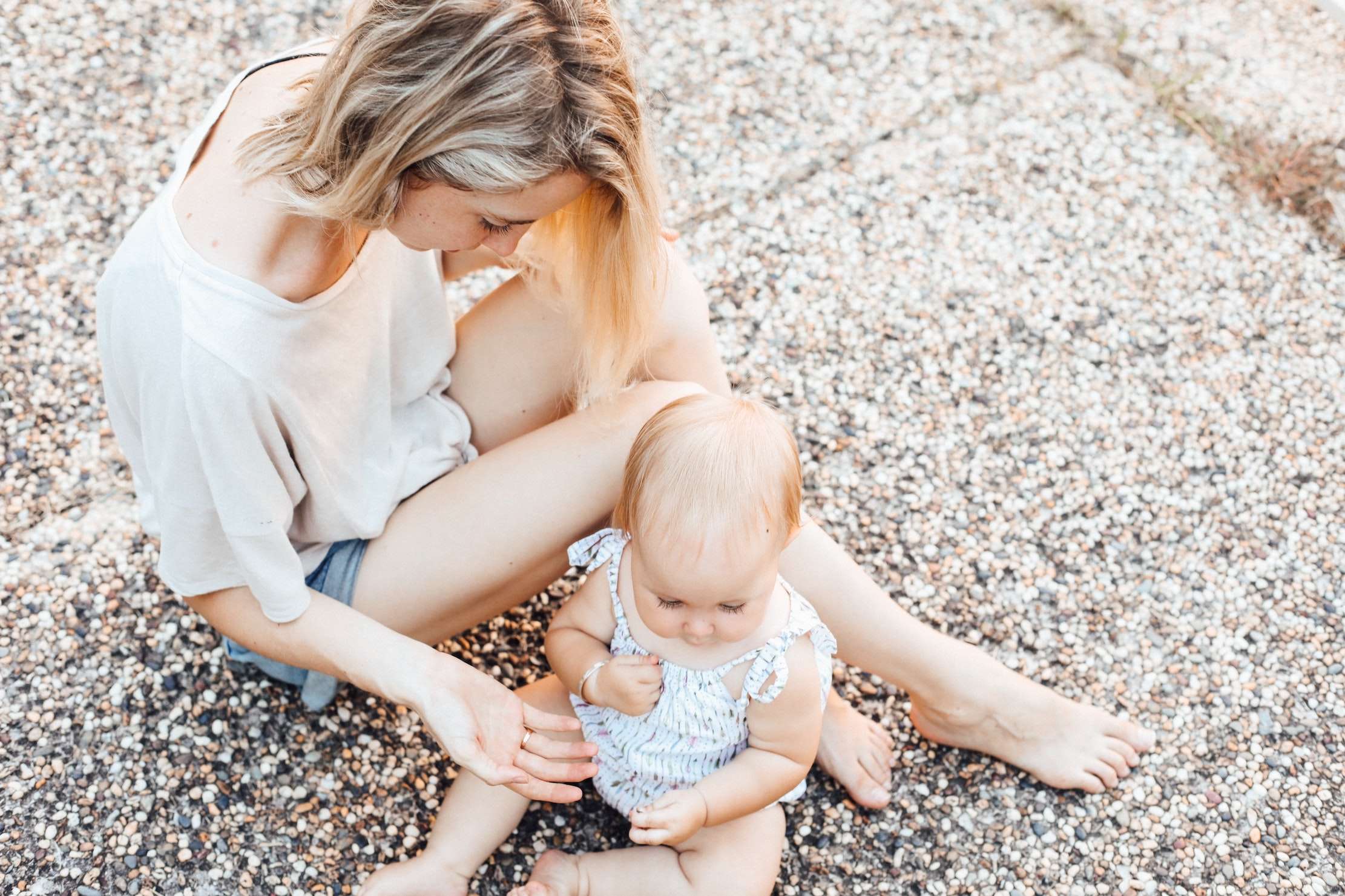 According to fightthenewdrug.org, science and research show that pornography harms by distorting sexual expectations and damaging relationships.

Pay attention to your gut feelings. Do you sense distancing from your husband? A loss of intimacy. Stop! Evaluate what’s happening. It could be a busy time for both of you, and you’re spending long hours keeping up with normal life activities. But it could be a red flag signaling something more dangerous that needs immediate attention. The worst thing you can do is ignore it. It won’t get better. Respect yourself and your husband enough to care for your relationship with tenderness. Scripture says to guard our hearts, to keep our relationship pure, and to protect each other.

Jesus tells us that anyone who harms a child is better off tying a cement wheel to their necks and jumping into the ocean.

For my husband and me, it didn’t destroy our marriage. But our recovery journey has been long, difficult, and strewn with pain. We survived not because we were unique or special but because we submitted to God first for His intervention in our lives. Frankly, that’s the only way I know to survive this kind of devastation. Only God can take the porn’s destruction and remake a marriage. God alone redeems us when we accept His gift of salvation and agree to follow His ways, not our selfish ones. It takes a level of commitment and submission to God, and each other that society doesn’t believe is possible. But we live it every day as we humble ourselves before God.

Pornography is a progressive addiction. What starts as a few glances at pictures quickly moves to vicarious living through videos which become increasingly violent to satisfy the dopamine high. As Bundy said, the combination of sex and violence is toxic.

What is your next step?

Get help. The average couple waits six years to get the help they need. Don’t be part of that statistic. You need help as much as he does. I’ve walked this path and understand your pain, confusion, anger, and numbness. But I know how to heal from the pain too. Together we will devise a plan that moves you from your current pain to a delightful future.