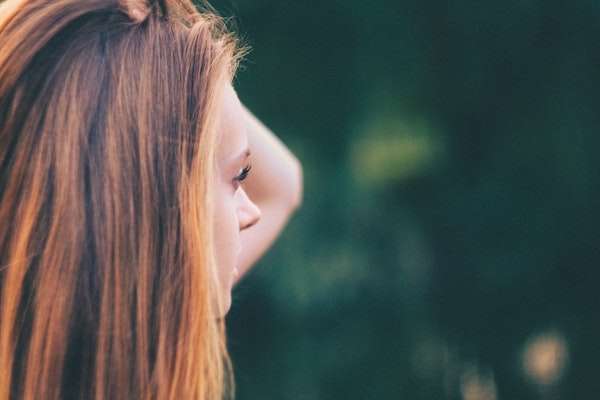 You and I can justify any behavior, decision, or action. We’re masters at lies even when we know the justification causes damage.

Damage to us and those close to us.

Is the justification “successful” if no one questions it? Or is there damage regardless of outward, public wreckage?

“He can justify his behavior if he blames you.”

Which of these 11 shame-provoking lies have you believed?

Don’t beat yourself up. Now that you recognize the lies, you can do something. It’s time to take corrective action.

Continuing to live with any of these lies keeps you from recovery and sobriety. Don’t allow your fear to keep you from healing. There is hope for you, your husband, and your marriage.

I believed the lies. But you don’t have to.

There were warning signs that my kind, loving, Christian husband had an addiction to pornography. And it almost ruined my life and our marriage.

But our marriage survived those lies. That was thirteen years ago. Actually, our marriage didn’t survive, we destroyed that old, shell of a marriage. The one where we smile through our fears. Instead, we’ve rebuilt an honest, sometimes-we-fight, more fun, God-honoring union. And it’s way better this way. Why would he want to stay in chains? He needed freedom and I needed an honest, two-way, pure marriage.

I believe you can be healed. I can help you. The wife of the addict. You deserve to heal.