Joe made a significant choice. Would you make it? 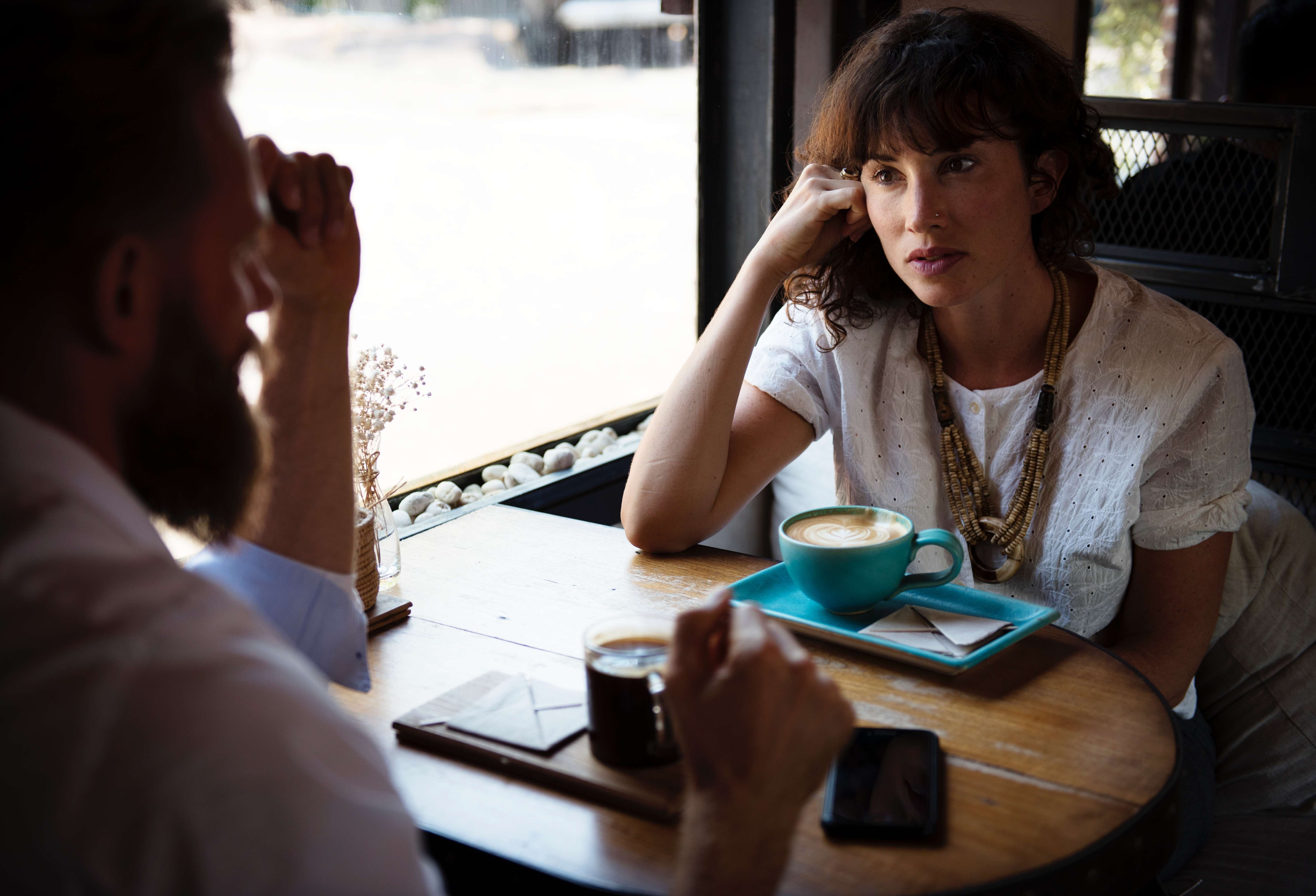 Joe sat in the back corner of the coffee shop stunned. Talk about not the way you thought your life would turn out.

He’d known Mel for years. Josh was his best friend, had been for as long as both could remember. Mel was always around—the pesky little sister.

But when he’d seen her this summer, something changed. Suddenly she wasn’t just Josh’s little sister. Seemed like there was always an opportunity to talk with her without being obvious. He and Josh often hung out at their home, enjoying the hot tub and pool. And Mel was there.

This was crazy. But Joe couldn’t stop thinking about her. Mel wasn’t like most girls her age. She was quiet, insightful, and deeply caring.

He’d come back over the break and asked her for their first date. It didn’t take long and they were hanging out. A lot. Without Josh, too. Her parents noticed. Josh noticed. Finally, Joe decided he’d better talk with her dad. Because Joe realized he wanted to marry her eventually.

But this? This was too crazy to believe.

“I guess I don’t know her as well as I thought,” Joe muttered. “How could she do this?”

His mind replayed their conversation yesterday, the first time he’d seen her since summer. They’d arranged to meet at the coffee shop after her last class. He’d gotten there early so he could get their favorite table, ordered his coffee and her favorite latte, and waited anxiously to see her.

But he received the shock of his life when she walked in. All he could do was stare—either she’d gained weight or… No way!

Mel approached him, watching his eyes. She knew the moment he realized.

“Joe, listen to me. It’s not what you think,” she whispered just low enough so everyone wouldn’t hear. “Sit down. Listen to me. Please?”

Joe’s face blanched; he couldn’t stop staring at her abdomen.

Recalling her words now, he didn’t know what to think. Pregnant with God’s child? Really? He wasn’t that naïve.

Yet, Mel had never exaggerated in past conversations. She’d always been a straight-forward, nothing-but-the-truth type of girl. As Joe wrestled through his feelings, he realized he couldn’t move forward in this relationship, certainly not think about getting married eventually.

“Who are you? How do you know my name?” Joe said to the guy who plopped down at the table. There was something strange about him. Joe’d never seen him before. Yet, this guy knew his name? Everything around him seemed to freeze and focus in on this guy.

“I know you’re shocked by what Mel told you.”

“Uh, how do you know that?” Joe intently whispered, shocked at this guy’s boldness.

“It’s the truth. She’s going to have a baby boy. He’s God’s son. You and Mel are to name him, Jesus. Yes, you are to proceed with your engagement and marry her. Believe Mel. This is God’s doing.”

Joe shook his head, trying to understand what just happened. He looked around to see if anyone else saw the guy. But everyone was involved in conversations or working on their computers like always. Normal stuff.

Was that a dream? Did he just imagine it?

According to the Biblical narrative, and historical writings, Joseph was several years older than Mary. He was an established tradesman, ready to take the next step in his life—marry and have a family.

I’ve used my imagination to place him in our society. Take a moment to feel Joseph’s struggle to accept Mary’s news. Don’t gloss over this well-known story. There’s a real personal crisis here.

If you were in Joseph’s shoes, would you:

Joseph was a real flesh and blood man who had some tough choices to make.

He had to choose to believe the vision he saw was a real vision—a message from God about his next steps.

He had to choose to believe Mary.

He had to choose to participate in her ostracization from society.

For the rest of his life, he was known as the man who had an illegitimate child. He most likely suffered a loss in income due to this ostracization. In the rabbinical rules, he faced the loss of position in the community and banishment from the Temple. His life radically changed when he chose to accept the angel’s word as truth.

What is God asking you to believe and do today that may seem crazy to everyone else? What risks are involved? Is this not the way you thought your life would turn out?