I told you a hundred times! 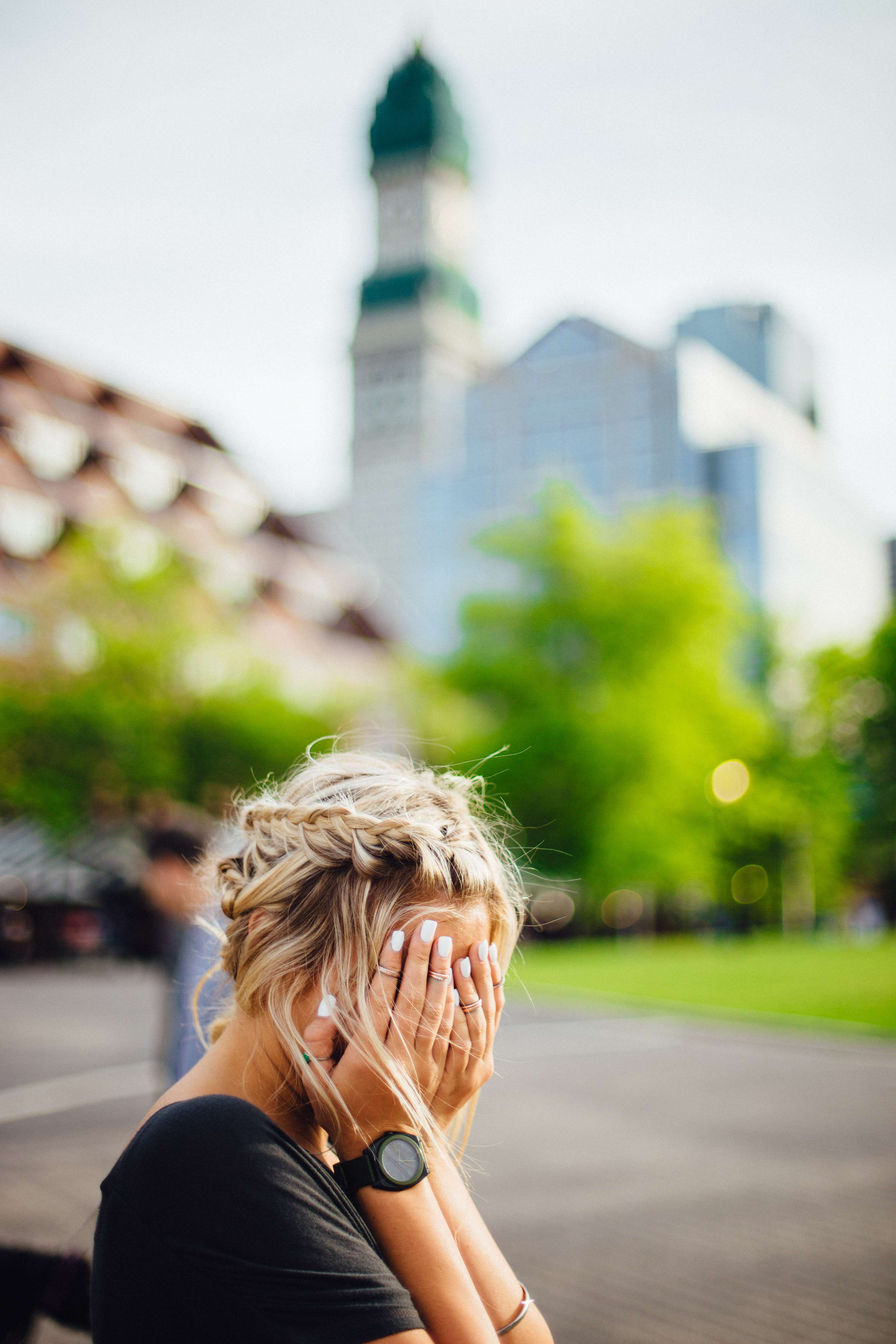 A beautiful summer day. Light breeze. Moderate temperatures. A perfect day to be outside. Tim and John rode their bikes, played with dump trucks and bulldozers.

“I told you a hundred times.” Tim screamed. “Uuhhhhhhhh!”

Can you picture Tim?

What happened to turn this idyllic morning of play into a full blown temper tantrum?

Tim had asked John not to ride his bike without asking and John ignored Tim. He had just climbed on Tim’s bike and taken off down the driveway.

Here’s why I think it’s not.

You are probably chuckling while imagining this interchange. I know I am. But what played out was pretty good communication and understanding.

As adults, we are often not this good in our self-awareness and communication techniques. I know not everything in this interchange was done well, but the important stuff was.

Deal with the issue clearly and concisely.

Be done with it.

The Bible says it this way:

What this adds up to, then, is this: no more lies, no more pretense. Tell your neighbor the truth. In Christ’s body we’re all connected to each other, after all. When you lie to others, you end up lying to yourself.

Go ahead and be angry. You do well to be angry—but don’t use your anger as fuel for revenge. And don’t stay angry. Don’t go to bed angry. Don’t give the Devil that kind of foothold in your life.

Did you use to make ends meet by stealing? Well, no more! Get an honest job so that you can help others who can’t work.

Watch the way you talk. Let nothing foul or dirty come out of your mouth. Say only what helps, each word a gift.

Don’t grieve God. Don’t break his heart. His Holy Spirit, moving and breathing in you, is the most intimate part of your life, making you fit for himself. Don’t take such a gift for granted.

Make a clean break with all cutting, backbiting, profane talk. Be gentle with one another, sensitive. Forgive one another as quickly and thoroughly as God in Christ forgave you.

Are you self-aware enough to communicate your emotions and your needs clearly? If not, learn from Tim. He may only be 4 years old, but he taught me a valuable lesson.

Capture the extraordinary in the ordinary today,