Is Forgiveness Required For Freedom? 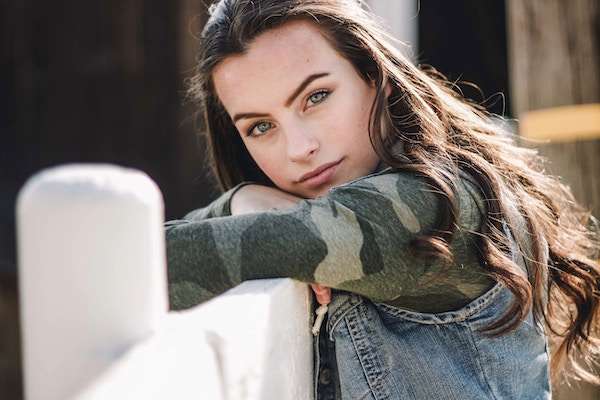 This cry resonates with all human beings since the beginning of time. However, to obtain their desired freedom, kings, generals, and leaders sacrifice thousands of lives to the cause. 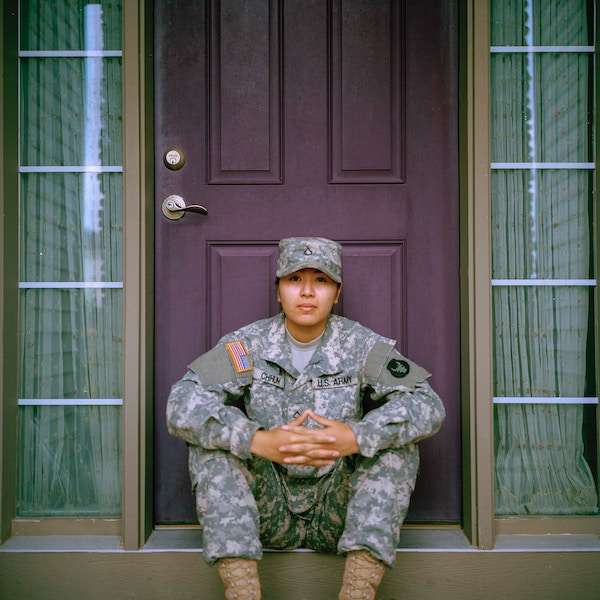 Photo by Jessica Radanavong on Unsplash

As the United States of America celebrates and remembers the day that 56 men put their lives on the line by signing the Declaration of Independence, don’t forget the cost of this freedom yell.

Today, in parts of our world, people are sacrificing their lives to bring freedom. Every time someone obtains freedom from tyranny, it costs many lives. Indeed, freedom is NOT free.

Over 2,000 years ago, another man made the ultimate sacrifice to set you and me free.

However, this freedom goes far beyond political freedoms. Nothing compares to this sacrifice because no one else could provide what you and I needed.

In the letter Paul wrote to the Galatians we read:

It is for freedom that Christ has set us free. Stand firm, then, and do not let yourselves be burdened again by a yoke of slavery.

Jesus Christ submitted to the brutal beating and death by crucifixion at human hands.

He didn’t have to. He wasn’t tricked or coerced. Instead, it was out of mercy, grace, and unconditional love that He took your sins and mine to release us from the death sentence caused by our sin. Therefore, Jesus makes it possible for us to experience FREEDOM like no other.

There was no reason or provocation; it was pure brutality. Due to a clerical error, Ten Boom was released and survived that holocaust. But her most significant test of faith, forgiveness, and freedom was ahead.

One day, while speaking to a group in Germany about forgiveness, Corrie watched a man work his way through the crowd toward her.

Here’s her description of the next few minutes:

One moment I saw the overcoat and the brown hat; the next, a blue uniform and a cap with skull and crossbones. It came back with a rush—the huge room with its harsh overhead lights, the pathetic pile of dresses and shoes in the center of the floor, the shame of walking naked past this man. I could see my sister’s frail form ahead of me, ribs sharp beneath the parchment skin. Betsie, how thin you were! That place was Ravensbruck, and the man who was making his way forward had been a guard—one of the cruelest guards. . . 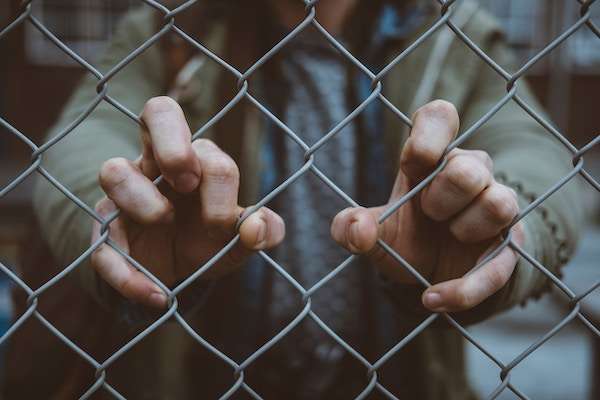 Photo by Mitch Lensink on Unsplash

He would not remember me, of course—how could he remember one prisoner among those thousands of women? But I remembered him. I was face-to-face with one of my captors and my blood seemed to freeze.

“You mentioned Ravensbruck in your talk,” he was saying. “I was a guard there.” No, he did not remember me. “But since that time,” he went on, “I have become a Christian. I know that God has forgiven me for the cruel things I did there, but I would like to hear it from your lips as well. Fraulein,”—again the hand came out—”will you forgive me?”

And I stood there—I whose sins had again and again been forgiven—and could not forgive. Betsie had died in that place. Could he erase her slow terrible death simply for the asking? It could have been many seconds that he stood there—hand held out—but to me it seemed hours as I wrestled with the most difficult thing I had ever had to do.

For I had to do it—I knew that. The message that God forgives has a prior condition: that we forgive those who have injured us. “If you do not forgive men their trespasses,” Jesus says, “neither will your Father in heaven forgive your trespasses.” And still I stood there with the coldness clutching my heart.

But forgiveness is not an emotion—I knew that too. Forgiveness is an act of the will, and the will can function regardless of the temperature of the heart. “Jesus, help me!” I prayed silently. “I can lift my hand. I can do that much. You supply the feeling.” And so woodenly, mechanically, I thrust out my hand into the one stretched out to me. And as I did, an incredible thing took place. The current started in my shoulder, raced down my arm, sprang into our joined hands. And then this healing warmth seemed to flood my whole being, bringing tears to my eyes.

“I forgive you, brother!” I cried. “With all my heart!” For a long moment we grasped each other’s hands, the former guard and the former prisoner. I had never known God’s love so intensely, as I did then. But even then, I realized it was not my love. I had tried, and did not have the power. It was the power of the Holy Spirit.

When you talk about freedom, what are you willing to sacrifice to obtain it?

The freedom you and I often talk about is cheap.

It’s not freedom; truthfully, it’s getting what I want when I want it.

But the freedom Jesus died to obtain involves changing my life to conform to His image.

This release from bondage means choosing to believe the Jesus of the Bible and walk a different way. It could mean behaving contrary to your culture or sacrificing your reputation to speak the truth about what culture deems appropriate. You may have to choose to follow what the Bible says instead of popular opinion.

Corrie Ten Boom decided to follow Jesus. No one would blame her for refusing to forgive the guard. We understand that; we don’t comprehend the grace she extended unless we know Jesus.

What kind of freedom do you desire? Do you need?

Have you been betrayed and need to muster forgiveness?

Do you need Jesus’ unexplainable power to do it?

Will you admit it may not happen any other way and that the bitterness is your concentration camp–a place trying to rob you of your identity, your peace, and your soul?

The framers of the Declaration of Independence decided their freedom was worth more than life.

Jesus determined your freedom was worth more than His life on earth.

Abundant life is yours for the asking.

Therefore, you can be free from depression, betrayal, addiction, anger, fear, bitterness, and anything else you that has you trapped.

But it’s your choice. Will you choose this ultimate freedom? All it takes is reaching out. I’d love to help you.

Because she stretched out her hand, Corrie Ten Boom experienced God. She drew near to the power of her Savior to help her. To change her.

Draw near to your Savior as you let these words inspire you to break the chains and find true freedom in Him.