3 Simple Ways to Ditch the Drama and Dream More

By Kirsten D SamuelDecember 15, 2022No Comments 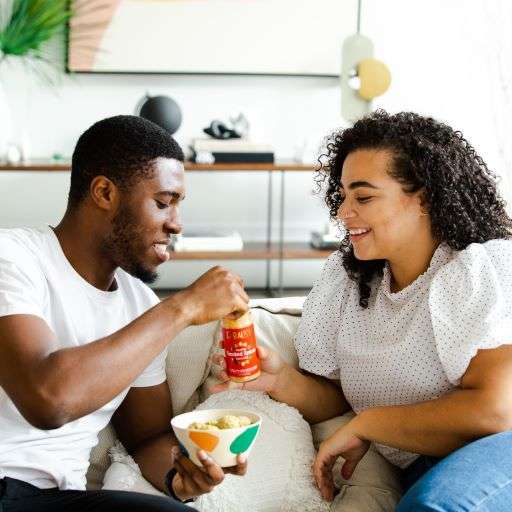 She did it again! How many times do we have to go around this circle? Trish fumed. No matter how many discussions they had with this family member, Trish and Paul found themselves in the same drama. What gives? Why couldn’t they break this cycle?

At least, Trish thought, my relationship with Paul feels healthier than it has in years.

Paul and Trish had invested time, effort, and resources into healing so they could move away from the destructive relational patterns they brought into the marriage. In the past few months, they’d started dreaming about what could be possible through these changing behavioral patterns. Now this current family member issue opened up past wounds that Trish hated. The recent conflict brought Paul and Trish back to passive-aggressive patterns that they’d worked so hard to overcome.

Trish and Paul faced a choice: get sucked into the drama or choose another path.

A couple of days later, Trish met with her coach. After relating the recent drama, her coach shocked Trish.

Stunned into silence, Trish snapped her mouth shut. She felt insulted, unheard even. After a few awkward moments, her coach continued.

“You can’t change her. But you don’t have to accept her drama. Let it go.”

And in those few simple words, Trish discovered how quickly she allowed herself to get caught up in old habits, patterns, and unnecessary drama.

Words that stung because they were true.

What if Trish could change her focus from drama to dreaming more?

Today, and every day, give yourself the gift of dreams. Ditch the drama.

How can you dream more and leave the drama in the dust?

Do you, like Trish, struggle to say “so what?” to the drama swirling around you? Would you rather dream more?

You can exchange drama for dreams, conflict for connection, and frustration for fun. Need some help processing the drama? Let’s talk.