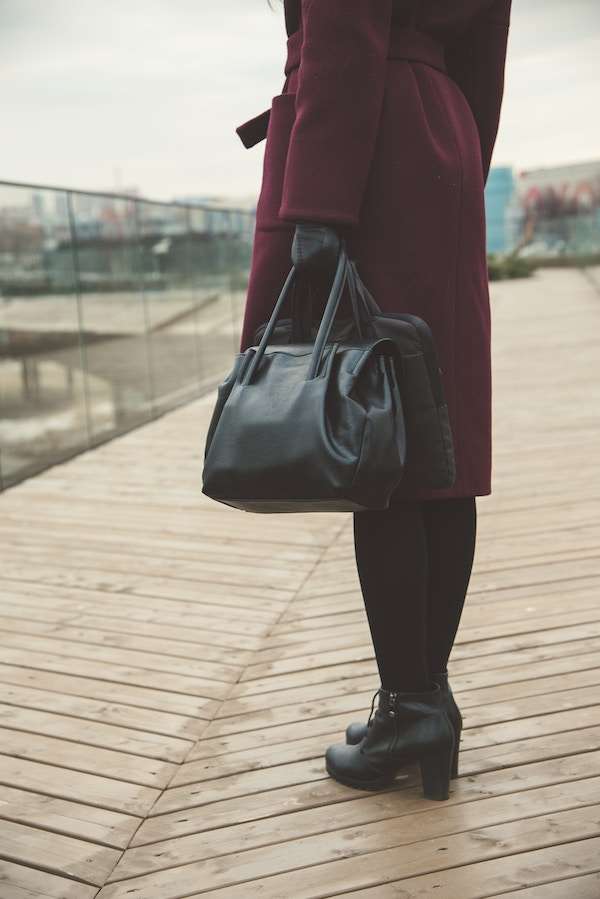 In a recent #reallife courtroom experience, I realized there are things you don’t want to learn about pornography addiction in court. Let me explain.

Her pain and fear wracked her heaving body. Tears flooded the eyes of helpless onlookers.

He stared forward. Emotionless, seemingly untouched by her uncontrolled vomiting while the rest of the courtroom gasped.

She straightened, looked at the judge apologetically dragging in a ragged breath. “I’m so sorry, Your Honor,” she managed. Then she continued her testimony before succumbing to the pain again.

Other victims rose in solidarity to support her.

Still, he sat, unfazed by the evidence of the trauma he’d caused. Even when the judge referenced the relationship to pornography addiction and the abuse charges, he didn’t react.

He admitted guilt, but not to the most heinous charges.

He accepted the plea deal. So did she, reluctantly.

I stayed in my seat like a lead weight. How did it get this bad?

Observing these interactions, I struggled to remain composed so I could see beyond what happened before my eyes, to sear this court experience into my brain.

While I don’t want to learn about pornography addiction, let me never forget this courtroom scene’s devastating results.

My every sense heightened. Every nerve on edge. Every emotion screamed for release. Not yet. Not here.

Now sentenced, the judge dismissed the victim, telling the perpetrator to remain seated. She needed space, safety, and a secure escort away from him.

As we left the courtroom, my heart grieved deeply for both parties.

Did I just witness justice? Or death? Death of dreams. Death to promises of love and faithfulness for a couple who pledged to love each other until death. It felt like death, like the end, but was it?

Some marriages begin in a courtroom. Some end there.

The plan was not for me to “save the day” and fix this irreparable marriage in that courtroom, but I wanted to.  I wanted to testify about God’s unparalleled grace, His ability to take what was meant for evil and make it new again. We can never exhaust Jesus’ redemption and love for each of us. He waits for us to submit to His care and His plan.

If this marriage couldn’t be saved, what lessons do we learn from it?

There is a just courtroom.

But in that court, the judge called the Ancient of Days delivers total justice. Truth prevails, while evil receives the final condemnation and eternal sentence. The Ancient of Days, seated on the throne, promises:

“I am making everything new!” Then he said, “Write this down, for these words are trustworthy and true.” He said to me: “It is done. I am the Alpha and the Omega, the Beginning and the End. To the thirsty I will give water without cost from the spring of the water of life. Those who are victorious will inherit all this, and I will be their God and they will be my children.”

Don’t you long for that day? A day when Truth reigns forever and evil cannot touch you and me ever again. I do.

A day when everything is made new.

There is One who speaks truth always.

Today, I’m thankful to know I can run to Him with the heartache. He will one day reveal the truth of this situation. Probably not to me, but to those involved. The Bible clearly tells us that one day we will give an account for our lives.

As I left the courtroom, my heart hurt for both parties. This didn’t need to be the result. But the things don’t want to learn about pornography addiction bring destruction.

Therapy, counseling, and sexual addiction coaching all fell on deaf ears. The result? Destruction. An admission of guilt in a court of law.

As Mary DeMuth, author and sexual abuse survivor writes in We Too,

In the proceedings I witnessed, the judge alluded to this connection. 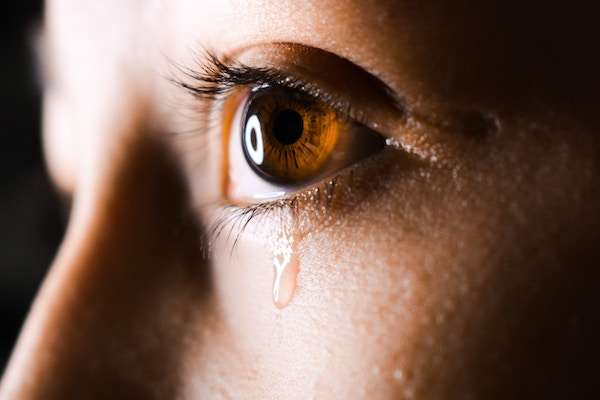 Photo by Aliyah Jamous on Unsplash

Unchecked, the things you don’t want to learn about pornography addiction allows it to morph into increasingly aberrant behavior.

If you are the victim of abuse from pornography addiction, reach out for help.

Some situations will not heal in this lifetime. Some marriages must dissolve to protect the abused. That’s hard for me to write, but I witnessed it in this courtroom. When the victim fears for her life, she cannot and should not stay with the abuser.

Thankfully, when my husband and I faced the destruction of his pornography addiction in our marriage, we sought help immediately. What a powerful decision that proved to be as we worked through the issues surrounding this addiction. He admitted his struggle and desire to change, which freed me to find hope.

If you find yourself in a similar situation as the accused in this story, please listen.

Admit your addiction and predilection for viewing another human as property to be used and abused. Get help today from a counselor who specializes in sexual addiction. Admitting the truth and your need for help is the first step toward living a productive life. You are not beyond hope. But you must change your ways.

While my heart aches for both parties, there is hope for the abuser and the abused—salvation through Jesus Christ.

God was reconciling the world to himself in Christ, not counting people’s sins against them. And he has committed to us the message of reconciliation.  We are therefore Christ’s ambassadors, as though God were making his appeal through us. We implore you on Christ’s behalf: Be reconciled to God. God made him who had no sin to be sin for us, so that in him we might become the righteousness of God.

Without Jesus, there is no hope.

With Jesus, there is hope for a better life. Open your eyes to the things you don’t want to learn about pornography addiction.

This hope doesn’t mean the abuser receives a “get out of jail free” card for his or her actions. We must face the consequences of our choices. But, eternal life, forgiveness, and freedom to change are possible in and through Jesus Christ.

But now he has reconciled you by Christ’s physical body through death to present you holy in his sight, without blemish and free from accusation—if you continue in your faith, established and firm, and do not move from the hope held out in the gospel. This is the gospel that you heard and that has been proclaimed to every creature under heaven . . . .

It’s scary to ask for help. But that courtroom scene was more frightening. If you need help, please reach out. I promise to listen without judgment and help you take the next step.