John and Steve decided to meet over coffee on Thursday morning instead of the office. As John headed out to meet Steve at the local coffee shop, he thought through some of the plans they needed to discuss.

After ordering their coffee, they settled in to discuss their new plans. Suddenly, John realized Steve was explaining a new idea he had, but John had no idea what it was. He’d been daydreaming!

Sheepishly, he asked Steve to “go back just a bit and explain that to me again. I didn’t quite understand you.”

Ever have a moment like that? You’re at the dinner table and one of your children is talking about something that happened that day. Or, your spouse is telling you about an event at work. Or you’re in the middle of a conversation with several friends and you realize you have no idea what they are discussing. Perhaps it’s a phone conversation where you realize you’ve completely tuned out. 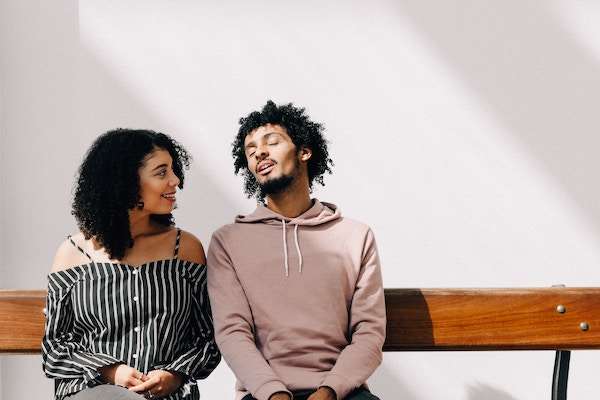 Photo by Alex Holyoake on Unsplash

My dear brothers and sisters, take note of this: Everyone should be quick to listen, slow to speak and slow to become angry. James 1:19

We hear these words every day, but are we listening? Really listening.

“Listening means paying attention not only to the story, but how it is told, the use of language and voice, and how the other person uses his or her body.  In other words, it means being aware of both verbal and non-verbal messages.”

Ever find yourself doing one or all of these while another person is talking:

We hear the words but do you and I take the time to pay attention to the body language, to the volume or pitch of the voice, to the other person’s breathing? Are we interactively participating in the telling of the story?

Being quick to listen means placing the importance, the focus on the other person. You are totally present in that conversation. You willingly take the back seat in the conversation.

A great example of miscommunication is Abbott & Costello’s “Who’s on First” routine. Probably one of the funniest comedy sketches ever. The sketch is funny because Lou Costello totally misses very important information from Bud Abbott. Consequently, their communication about the topic frustrates them both. Their comedic timing and delivery during this routine is legendary. Yet, as you watch the sketch you notice lack of concentration, frustration, talking over each other, and even bits of anger at times.

Be quick to listen.

Good listeners learn to enter into the story, ask questions to clarify the story, and read the non-verbal communication so they can understand the other person’s point of view.

When we do our part by listening well, we learn to communicate better.

Be quick to listen. Slow to speak. Slow to become angry.

And maybe, just maybe, we will learn to bridge the communication gap in our relationships.