Creating Romance in the Midst of the Ordinary 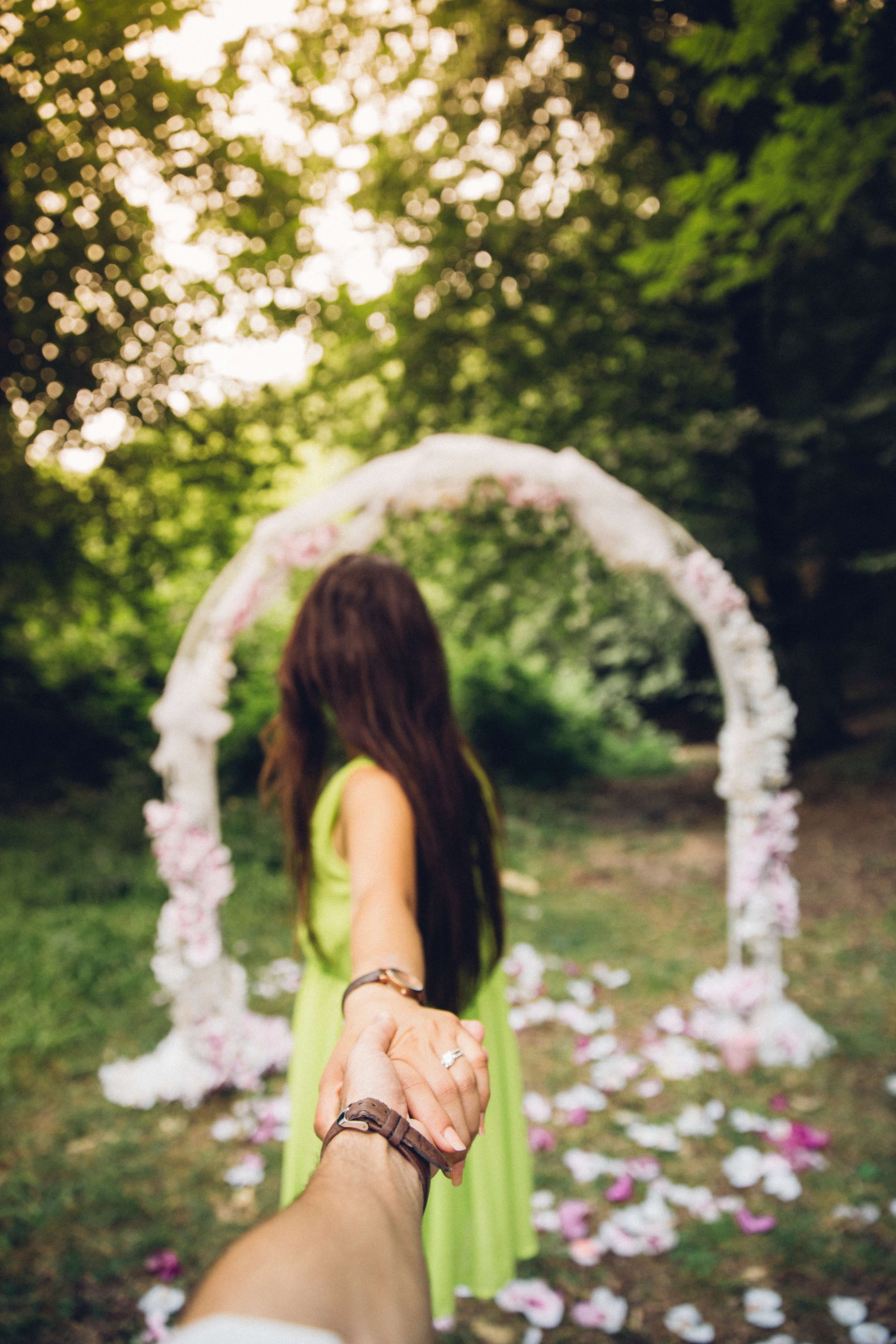 Katie sighed, “It’s Valentine’s Day and the kids are sick. And I don’t mean common cold type sick. They have the ‘fever, congestion, coughing like they’re going to hack up a lung’ type sick. Too sick to leave someone else in charge even for an hour.”

“What I’d give for an hour alone with Andy,” Katie mused.

‘Course looking at her now, she wasn’t sure he’d want an hour with her. She hadn’t showered in two days, there were dark circles under her eyes from lack of sleep, and she couldn’t remember if she’d run a brush through her hair today or not. She was that tired.

“There’s no use whining,” she thought. “The kids are sick. Lousy timing.”

Hearing Stevie crying, Katie headed down the hall to his room. Poor baby sounds so awful. Picking up his feverish little body, she kissed his head while rocking side to side to calm him.

When Andy left for work this morning, they’d agreed to see how the kids did before canceling their babysitter. At lunchtime, Katie called to cancel. It was no use. No way would she ask a babysitter to watch her kids right now. Besides, she and Andy would spend the whole evening wondering if the kids were okay.

“We’ll postpone our date. It’s not really a big deal anyway,” she thought trying to convince herself.

But she was disappointed.

Looking down, she realized Stevie was back asleep. Quietly she lay him down and covered him up. Brushing his hair away from his feverish cheek, Katie said a quick prayer for healing and quietly closed the door.

“It’s 2:00 p.m. What am I going to do for dinner? The kids aren’t going to want much—maybe soup—but it is Valentine’s Day. It would be nice to have something special.”

Suddenly Katie had an idea.

With the kids asleep, she hurried to take a shower. Then she picked out a nice skirt and sweater for tonight.

“I’ll make some good soup for the kids. That’ll be our first course. Then, I’ll make a nice entrée for Andy and me to enjoy after we put the kids down. Surely I’ve got something in the freezer I can pull together.”

Energized, Katie got to work.

The soup was simmering on the stove when the kids woke up. The chicken was thawing and marinating. She’d pop that in the oven shortly along with the potatoes and vegetables to roast. Simple food but it smelled delicious.

Still in her sweats, she took care of the kids’ needs, cuddled them, read stories, and tried to make them as comfortable as possible.

Watching the clock, she quickly went to change her clothes before Andy came home. After fixing her hair, slapping on some makeup, and putting on fresh clothes she looked pretty good, more importantly felt even better. “Amazing what a shower and clean clothes will do to brighten your mood,” she thought.

Katie heard Andy pull into the driveway and smiled. Then she headed to the kitchen to slide the rest of dinner into the oven.

As she walked toward the door to greet him, Katie realized it was going to be a good Valentine’s Day after all. Not what they’d planned, but an extra-ordinary alternative.

Their candlelit dinner for two was all set up in their bedroom.

She couldn’t wait to surprise Andy.

What would you do to turn a “spoiled” Valentine’s Day into an extra-ordinary one?

Remember, real love is a verb.

Capture the extra-ordinary in the ordinary.