What Will You Choose? Hopefully Not What These 2 Did 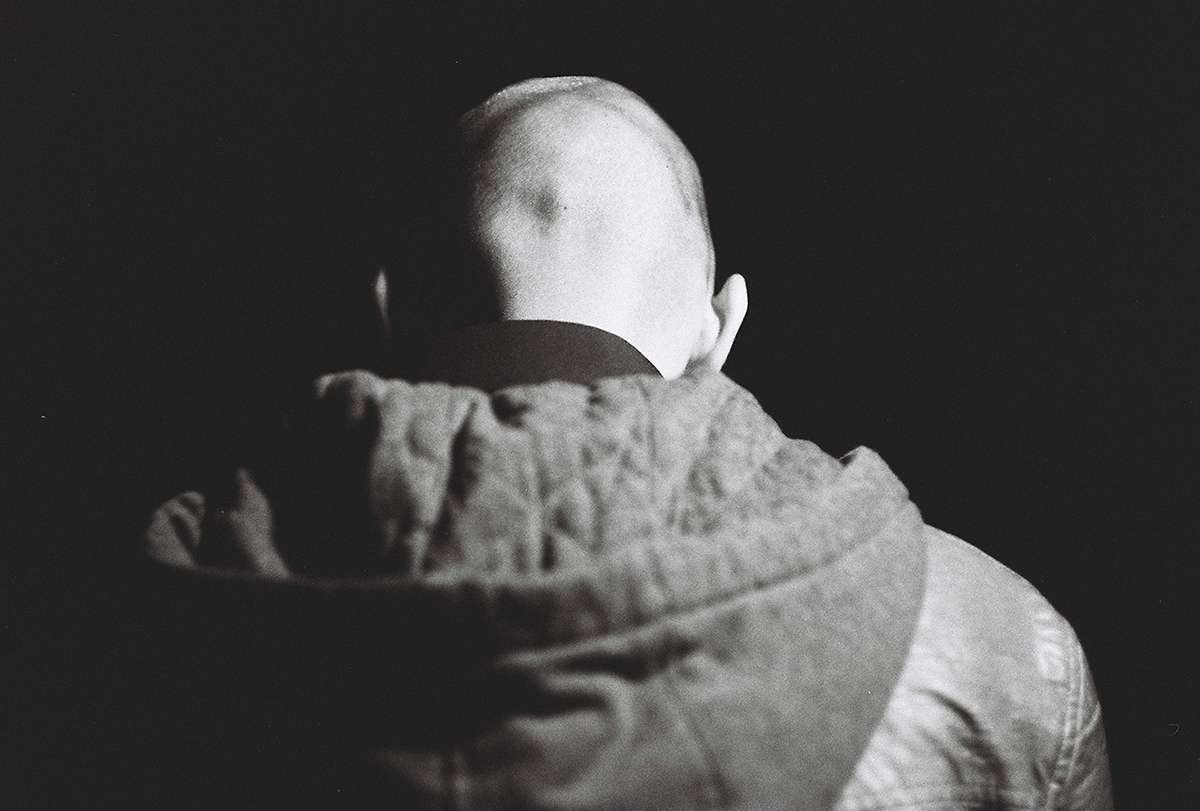 The late night/early morning minutes tick-tocked slowly. Exhausted but mind running like a wild mustang through open fields, I turned over once more, smacked my pillow into better shape, and tried to relax. Why couldn’t I sleep?

Hot. Cold. Uncomfortable. Eyes closed willing me to embrace sleep. But it eluded me.

Flipping to my back after 2:00 a.m., I sighed quietly. “Do I get up?” My husband rolled toward me and draped his arm around me. “Maybe if I snuggle closer to him, I’ll fall asleep,” I desperately hoped.

Startled by my husband’s movement, I cracked an eye to look at the clock. 6:00 a.m. “Well, at least I got some sleep. But four hours isn’t enough. I’ll drag all day.”

But I couldn’t get the second to last line out of my head.

“Neither do I,” she said as she punched him smack in the face and laid him flat on the ground.

Seems innocuous enough. And not all that engaging, unless you watched the previous 50 minutes.

These lines angered me! Enough to keep me awake well into the early morning hours. Especially the second to the last line.

The protagonist had just committed adultery.

He hoped to get home before his wife awoke. But, he was too late. She greeted him in the yard. Stony silence; knowing eyes bore into his as he walked toward her.

“I had no choice.” His line made me sick to my stomach.

How quickly we humans desire to brush off our devastating choices as not our fault.

Is it true that he had no choice in this situation?

Over a span (in the series) of a year or more, he’d allowed himself to be in compromising situations with another woman. In previous times, while he walked away before doing anything stupid, he didn’t run away. Instead, he came back like a moth to a flame.

Many years ago, another handsome young man faced a similar temptation. But he exhibited wisdom and ran.

Joe is a young, healthy, and good looking young man hired by a rich, powerful man. After proving his value, Joe becomes in charge of the household. (Think Mr. Carson in Downton Abbey.) The mistress of the house has a wandering eye. Doesn’t take her long to notice Joe and make her play for him.

“My husband’s gone. We’ve got plenty of time for sex and won’t get caught.”

Joe refuses her. She tries again. He refuses. Until one day.

This time, with no one else in the house, wifey grabs Joe and tries to force him to have sex. Joe gets away and runs, minus some clothing. Furious, wifey clutches the clothing to her and screams, “Rape!” until someone comes back into the house.

Did you recognize the story from Genesis 39 with Joseph and Potiphar’s wife?

Would that this handsome husband and father acted with the same wisdom!

In the previous scenes, we hear him choose to break his marriage vows and have sex with another woman—his cousin’s new widow.

“Yes, I would and so would you,” he countered.

You see this husband, angered by his cousin’s widow’s choice to marry his mortal enemy decides, against his wife’s wisdom, to go straight to the widow to express his displeasure. The wife pleads with him to wait until the morning to talk with the widow. The headstrong man snarls at his wife to get out of the way.

This devastating choice was the culmination of many such words of wisdom from his wife regarding his interactions with his cousin’s widow in the weeks since his cousin’s death. Each time, the man didn’t listen to her wisdom and compromised his integrity. Even the warnings of others didn’t dissuade his continued interactions couched in caring for the widow and her son. Sounds innocent enough, right?

But on this night, his series of choices resulted in breaking his marriage vows. He was not a victim of emotions getting out of control. Now he faced the consequences of his deliberate, self-indulgent, and destructive choices. 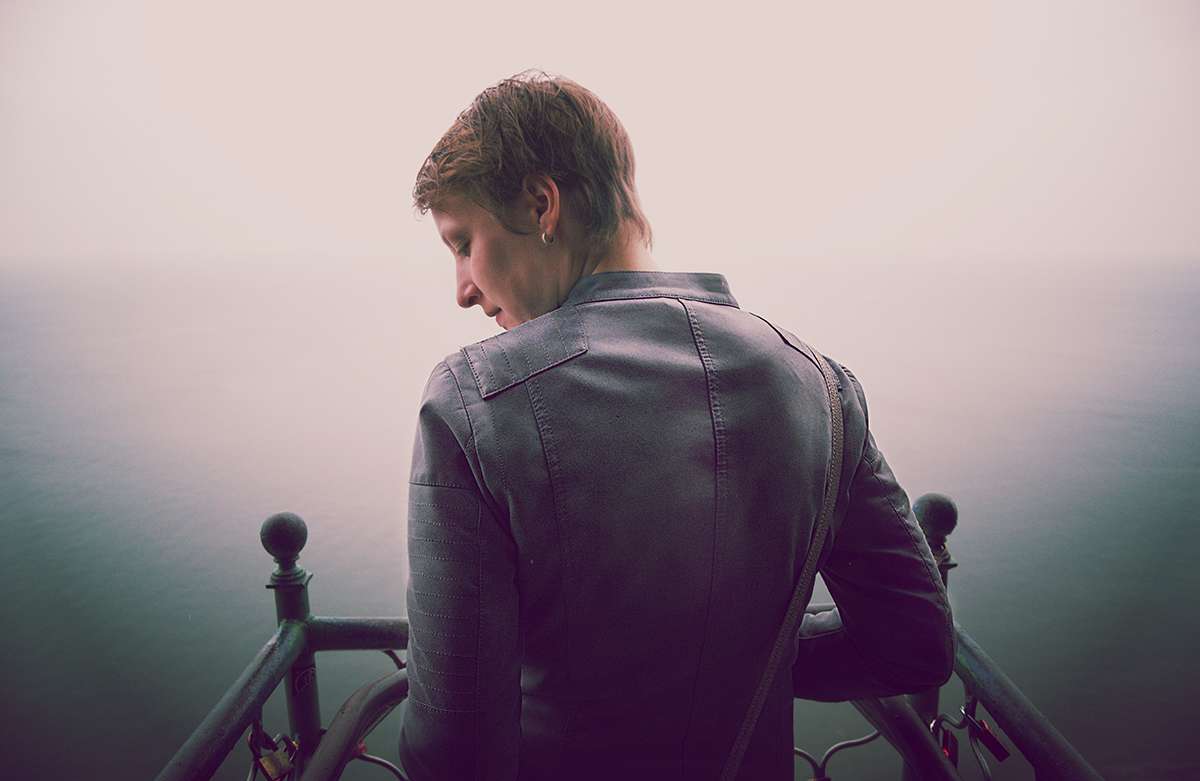 Photo by Jan Tinneberg on Unsplash

“I had no choice” is victim language. And this type of language breaks my heart.

However, in almost every conceivable situation, you always have a choice.

Yet, the writer seems to want us to believe that this adultery wasn’t his fault. He was a victim of the heat of the moment.

Let’s review the minutes before the adultery:

Lest I give you the impression it was his fault entirely, she also chose adultery:

Isn’t that the way the slippery slope of sin works?

At the beginning of this series of events, a wise person runs away.

Like Joseph running from Potiphar’s wife, wisdom tells us to keep our feet from following evil. In the Proverbs of King Solomon, he talks much about protecting your marriage from the seductress (or seducer).

Before you are quick to condemn the protagonist above, are you being seduced by sin?

When it comes to protecting your marriage, subtle unhealthy interactions with a person of the opposite sex are warning signs.

If the red flags are flying high, heed them and run away as fast as you can.

If you don’t, you may take the next step on the sin slope toward destruction.

These steps aren’t innocent, innocuous, or inevitable. Each one is your choice.

In our current cultural climate, taking a stand to protect your marriage is counter-cultural. Deciding today to walk away from temptation from a person of the opposite sex may be met with derision and scorn. After all, how harmful can a little flirting be?

Here’s what the wisest man who ever lived says:

Enjoy the wife you married as a young man!
Lovely as an angel, beautiful as a rose—don’t ever quit taking delight in her body.
Never take her love for granted!
Why would you trade enduring intimacies for cheap thrills with a whore? for dalliance with a promiscuous stranger?

A little flirting leads you down the path until you destroy everything that matters most. Will you choose to protect your marriage above all else?

If you find yourself battling with temptation, please reach out. I understand deep wounds and the work it takes to get healthy and happier. It is possible. You can make the right choice. From one overcomer to another, it is time to make difficult choices to define your healthy boundaries and seize God’s best for your life.

Which of the slippery steps do you recognize in your life? Are you busy lying to yourself by thinking it won’t happen again?

Let’s explore practical steps to mature beyond the pain for a better life for you and your loved ones. A few weeks of coaching changes how you feel and react when faced with tempting choices. You’ll see. If you need help, please reach out. I promise to listen without judgment and help you take the next step.