Why Celebrate The Uniqueness Of The Sexes? 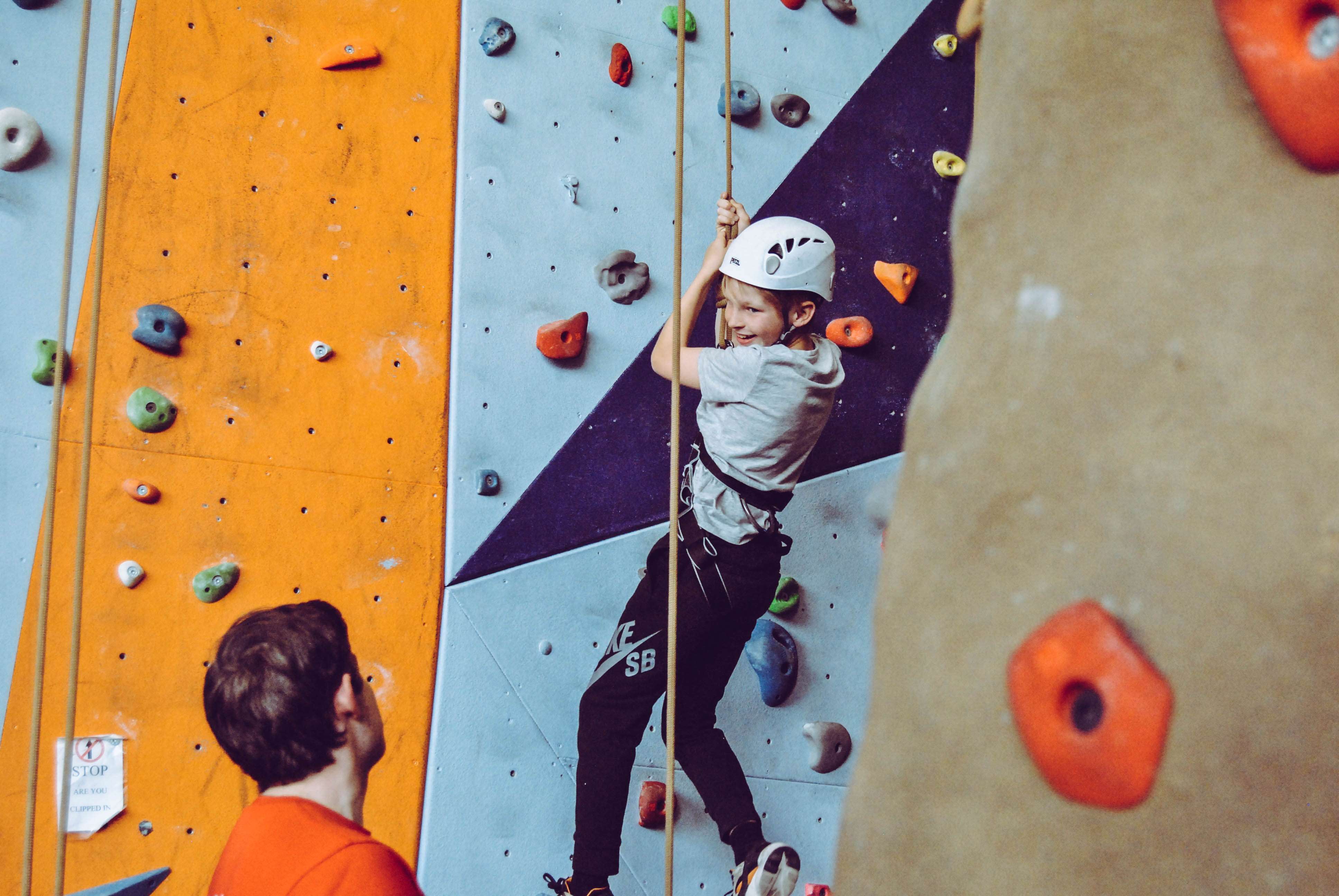 There was a catch in my throat this Father’s Day. Why? Well, my dad has been gone now for 11 years. I miss him. His infectious laugh and hugs. I miss his wisdom which he sparingly doled out unless you listened closely to his conversation. His constant belief in me. I miss the feeling I got while wrapped in his arms.

Also, it’s been one year since my father-in-law left this earth. A different relationship, but still a valued one. I miss his booming laugh and seeing him exercise every day. His precise way of doing just about everything. I miss seeing him read his Bible in the sunshine flooding through the windows.

While I miss these two men, I know I will see them again soon. They weren’t the only reason for the catch in my throat.

More often than not, I hear men being belittled or ridiculed for being men.

Almost every sitcom ridicules men in some way. The women are portrayed as smart and sexy, but the men are often cast as losers and dunderheads. Pay attention to television ads (which I tend to skip thanks to my DVR) which usually portray the man as a slob or idiot contrasted by the accomplished, successful woman.

Why do we do that? Why can’t we celebrate the awesome uniqueness of each person? God created male and female and said that it was good. Two sexes. Two unique designs.

Please understand, there are men who deserve the bad rap they get.

But to lump every man in the world in the same bucket is unfair and foolish.

As a woman, I wouldn’t want to be lumped in with moms who walk out on their kids. I’m not perfect, but I’m doing my best. My husband is the same, and he deserves the same respect I crave.

Our children need us to treat each other with respect.

Our boys especially need to see healthy male role models. If dad isn’t in the picture, then I hope there are other men in your circle of influence who will step into that role. Our girls desperately need healthy male role models as well. I think back to my relationship with my dad and am grateful for his example in my life. There is a special bond between a girl and her dad. It’s a role only he can fill. At least that’s how it was for me. My dad wasn’t perfect, and at times he frustrated me, but I miss him to this day.

God made two sexes. They are distinct and different. Feminine and masculine—both have their strengths and weaknesses. Working together, we accomplish much more than apart and at odds.

It’s time to stop the male bashing. Instead, let’s celebrate the uniqueness of each person.

If you are married, decide to place a high priority on respecting your mate. You aren’t perfect and neither are they. It’s not about perfection anyway. It’s about joining forces and becoming the best you can be—together.

What is one way you can show respect to your spouse today? Leave a comment below so we can encourage each other to change our negative culture.