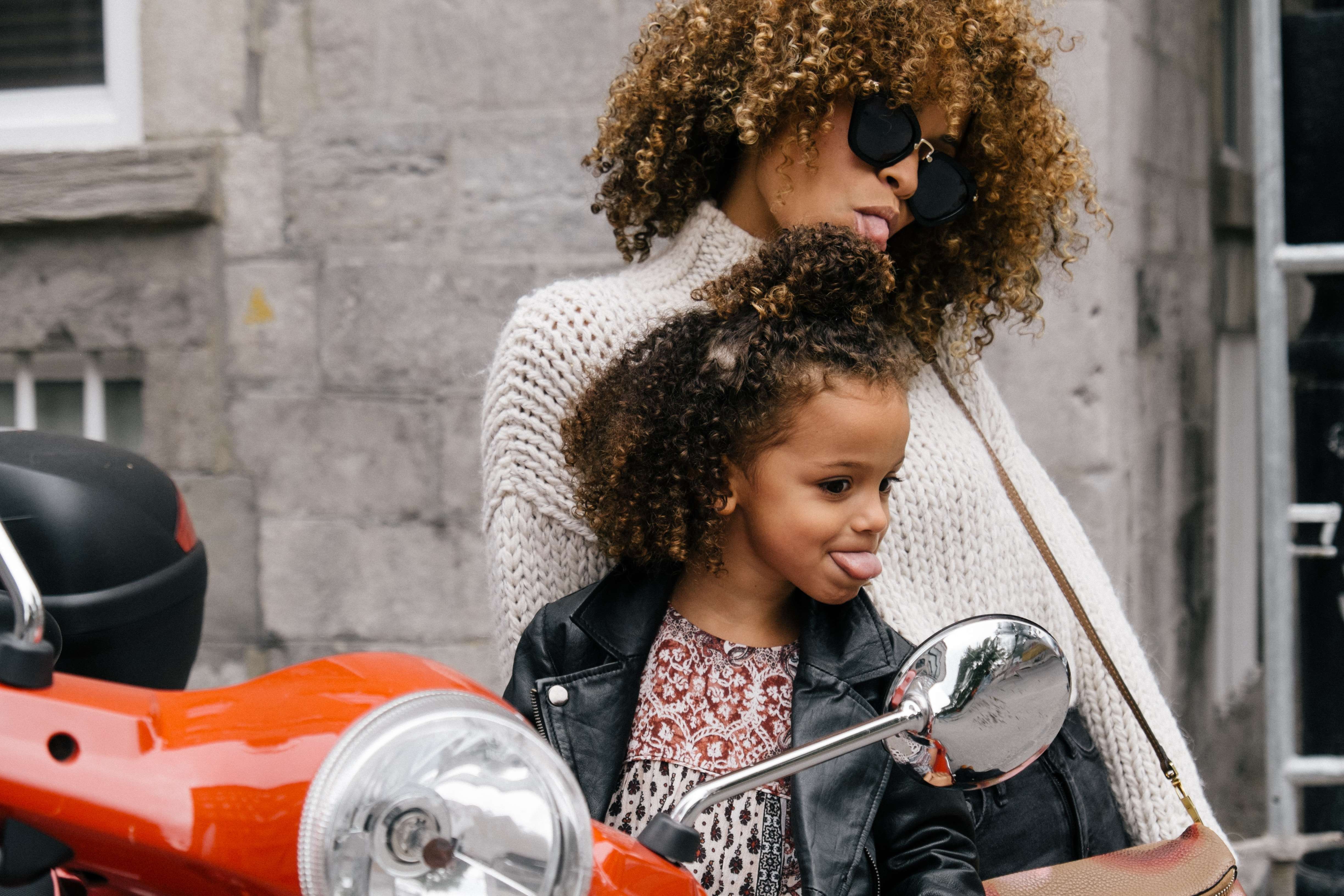 If you’ve been a parent for more than one minute, you know parenting is a challenge. If you have the joy of a strong willed child, you have a greater challenge.

Years ago I heard Dr. James Dobson tell the following story of a rather unruly, and probably strong willed, child. I’m going to paraphrase the story. (To read the entire story as told, click here.)

“…. Perhaps the best example was a 10-year old boy named Robert, who was a patient of my good friend. My friend said his pediatric staff dreaded the days when Robert was scheduled for an office visit. He literally attacked the clinic, grabbing instruments and files and telephones. His passive mother could do little more than shake her head in bewilderment….

Robert arrived in the dental office, prepared for battle. “Get in the chair, young man,” said the doctor. “No chance!” replied the boy.

“Son, I told you to climb onto the chair, and that’s what I intend for you to do,” said the dentist. Robert stared at his opponent for a moment and then replied, “If you make me get in that chair, I will take off all my clothes.”

The dentist calmly said, “Son, take them off.” …

“Now, son, get in the chair,” said the doctor. Robert did as he was told, and sat cooperatively through the entire procedure. When the cavities were drilled and filled, he was instructed to step down from the chair.

“Give me my clothes now,” said the boy. “I’m sorry,” replied the dentist. “Tell your mother that we’re going to keep your clothes tonight. She can pick them up tomorrow.”

… The next day, Robert’s mother returned to retrieve his clothes, and asked to have a word with the dentist … “You don’t know how much I appreciate what happened here yesterday. You see, Robert has been blackmailing me about his clothes for years. Whenever we are in a public place, such as a grocery store, he makes unreasonable demands of me. If I don’t immediately buy him what he wants, he threatens to take off all his clothes. You are the first person who called his bluff, and the impact on Robert has been incredible.”

Strong willed children come into the world believing they are in charge. Always. Your job as the parent is to teach them otherwise.

Being strong willed is not a negative trait. In fact, it is a beneficial trait when you know how to point it in the right direction. That’s the tough job of parenting.

The challenges of raising strong willed children are:

The joys of raising strong willed children are:

“I attribute my success to this – I never gave or took any excuse.” Florence Nightingale

If you have the privilege of rearing a strong willed child, I commend you. I know there are days when you want to run away. I’ve been there. And I’m praying for your strength for this day.

Take some time for yourself today, sweet momma, to recharge. Find a way. We all need a break from our routine.

Then, in the midst of today, remember to capture the extra-ordinary in the ordinary. It really is there.